Java is a great programming language. In the turbulent development of computer technology, Java is everywhere and extremely powerful.

Then with the development of the Web, the Web application became the mainstream way of developing large-scale application.

Java relied on "Compile once, run everywhere" feature to support the cross-platform capabilities which is required by Internet applications and becomes the mainstream language for server-side development.Java EE is still the most important enterprise development platform of the server-side.

Now we are in the era of mobile Internet, and Java is still the deserved leading programming language.

Applications such as Android development, cloud computing, big data, the Internet of Things, and wearable devices all require a distributed computing environment that can be cross-platform and cross-device. We will still see the key role of the Java programming language.

Java is a classic object-oriented programming language with elegant and concise syntax and a rich and useful class library which allows programmers to focus as much as possible on problem solving in the business world.

Many open source projects and prototype systems in research are implemented in Java. The language is so widely used ,it will directly help students in their future research and work. This tutorial has a comprehensive knowledge, clear architecture, a large selection of examples and a large number of well-designed exercises.

This tutorial takes a foundation-first approach, starting with the basics of programming, gradually introducing object-oriented thinking, and finally introducing the application framework, which is very suitable for students who are getting started with programming.

In addition, the emphasis on problem-oriented teaching methods is the key feature of this tutorial, which is the teaching method I have been following in this course.

Teaching students to learn programming courses through vivid and practical examples, avoid boring grammar learning which allowing students to apply what they have learned.

The most important part of the programming course is to develop students' computational thinking. Mastering the thinking of programming, you can easily learn and use other programming languages.

Finally, I wish everyone a happy study. 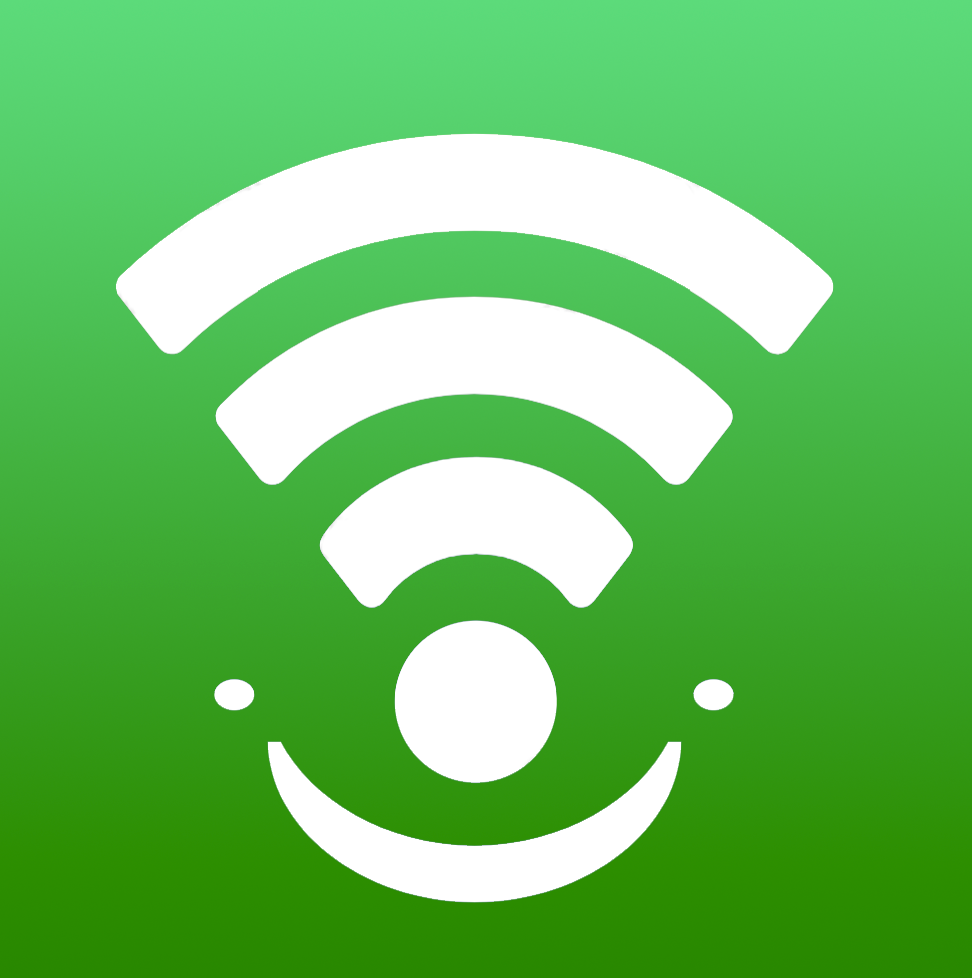 Hi everyone, my name is Andrew, an IT veteran who has been in the IT industry for more than 10 years.

So far, I have worked in many companies. Whether it is a large multinational company such as Amazon, Huawei, Ericsson, or small and micro start-up companies, I have left my footprint.

I have served as a programmer, architect, full-stack engineer, technical manager, solution architect, and many other roles. Past experience has not only created a rich career experience but also allowed me to master many IT skills and methodologies. These skill stacks helped me form a comprehensive understanding of the entire IT industry from point to point, and finally gave me the idea of sharing what I learned, and finally started teaching related courses on Udemy.

So far, I have published more than 10 courses on Udemy, and more than 4000 students have studied these courses. These courses are well received by the students, and the positive feedback from the students gave me the motivation to continue working hard.

In the future, I will continue to release new courses, and strive to help more students.

What will students learn in this course?
Get an in-depth understanding of core & advanced Java；Be able to demonstrate your understanding of Java to future employers； 1 on 1 chance talk with the instructor； Lifetime updated course； Learn industry "best practices" in Java software development from a professional Java developer； Acquire essential java basics for transitioning to the Spring Framework, Java EE, Android development and more； Set a firm foundation in Java for the rest of your career； Master Object-Oriented Programming concepts by using a real-world application as a case study
Are there any course requirements or prerequisites?
A computer with either Windows, Mac or Linux to install all the free software and tools needed to build your new apps (I provide specific videos on installations for each platform)； A strong work ethic, willingness to learn, and plenty of excitement about the awesome new programs you’re about to build； Nothing else! It’s just you, your computer and your hunger to get started today.
Who are your target students?
People who want to learn Java programming language； Complete beginners. We got you covered. We'll start from compilation & interpretation； Programmers switching from other languages； Java programmers who are not feeling confident about their existing Java skills
off original price!